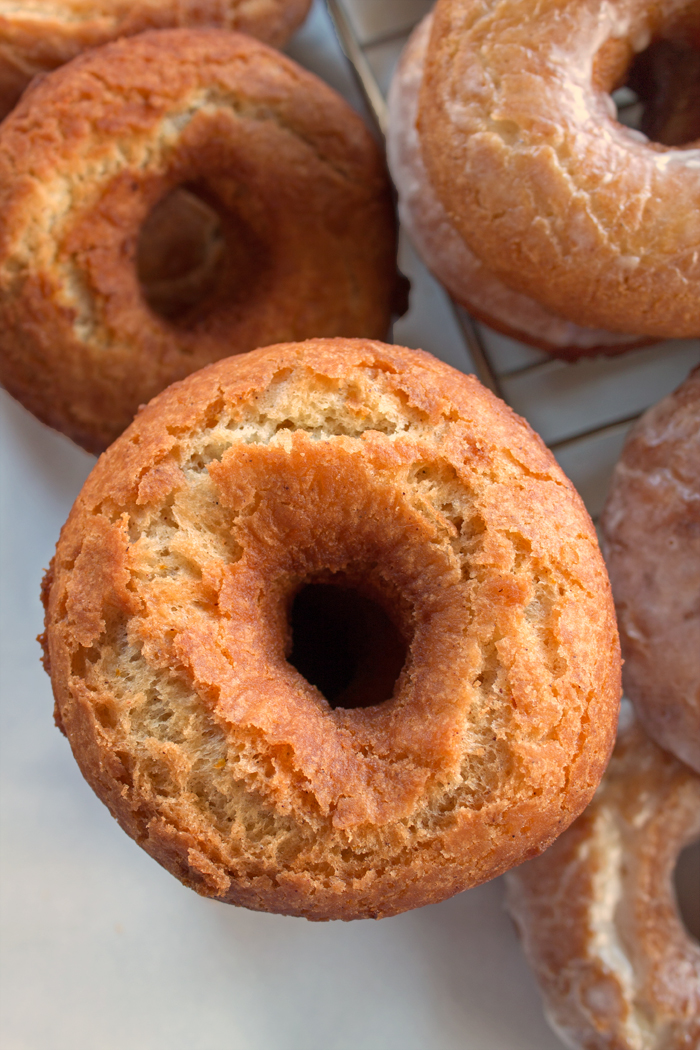 This is the first sour cream doughnut I’ve ever made.  I can’t imagine that there would be a better recipe out there than this one.

Sour Cream Doughnuts are soft and tender on the inside with a slight “crisp” on the outside. You just can’t beat the combination of those two textures together in a doughnut.

The recipe yielded me 14 doughnuts and holes. I glazed half of the doughnuts with a vanilla glaze, the other half I left plain. Well, plain as far as a glaze.  The orange zest and cinnamon flavor of the doughnuts is far from plain, it’s outstanding.

This recipe is easy to follow.  I will say, and I’m sure this is the case with any fried doughnut recipe, watch the temperature of the oil when frying, it’s easy for it to creep up on you while your frying the doughnuts.  Turning the doughnut every 30 – 40 seconds when frying will give you a uniform color and doneness to the doughnut.

This is an outstanding Sour Cream Doughnuts recipe, so much so I feel like this one is it. My search is over. Enjoy! 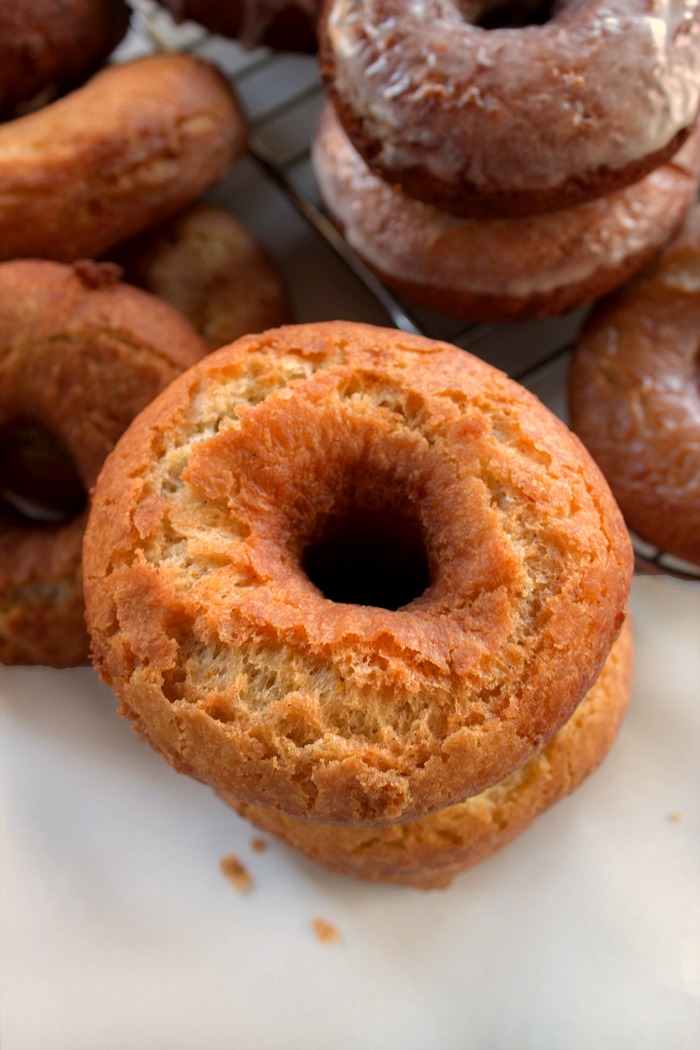